What to expect, during Whale Watching

Sri Lanka is also great place watch dolphins, you can watch this highly intelligent creature on their natural habitat. Dolphins swimming, diving alongside you in a perfect synchronize, is truly joyful and magnificent view you must watch. If you visit the Kalpitiya area from November to March/April. You will witness pods of up to thousands of dolphins, playing and doing their acrobatic things.

Select a location to do whale watching excursion in Sri Lanka

/ We accept paypal and Credit cards

Best place to watch whales and dolphins in Sri Lanka Mirissa is the best place to do a whale watching tour in Sri Lanka there are 95% chance that you will spot whales. If you are lucky you will defiantly spot dolphins. Kalpitiya is the Best place to watch thousands of dolphin pods in their natural habitat, You will definitely spot dolphins, but if you are lucky you will spot sperm whales as well. Whales are classified as mammals (Mammalia), they fall into groups called "infraorder Cetacea" and dolphins are not among this group. Whales are the largest animal ever lived on planet earth, largest whales will dwarf dinosaurs. The closest living relatives of whales are the hippopotamuses, they apart From their evolutionary tree over 40 million years ago.

Whales are fully aquatic placental warm blooded marine mammals of the open ocean, they mate, feed, give birth, suckle and raise their young at deep ocean. Whales range in size from the 2.6 metres to 29.9 metres, The dwarf sperm whale is the smallest species commonly known as a Dwarf whale. It grows up to 2.7 m (8.9 ft) in length and 250 kilograms, and blue whale is the largest weighting approximately 200 metric tons.

Whales evolutionary branch come from land-living mammals like hippopotamus therefore they have to breathe air regularly, yet they hold their breath and remain submerged under water for longer periods of time, as much as 90 minutes. Whales have modified nostrils located on top of their heads, through which they breathe.However, they cannot survive on land, not because they can not breath, they die from overheating, their body's thick layer of blubber will produce lots of heat, unless they are not in the water they cannot disburse heat into the water and a whale's skeleton structural integrity become more vulnerable on land because there is no buoyancy to support their enormous 200 ton weight like in the open saltwater. 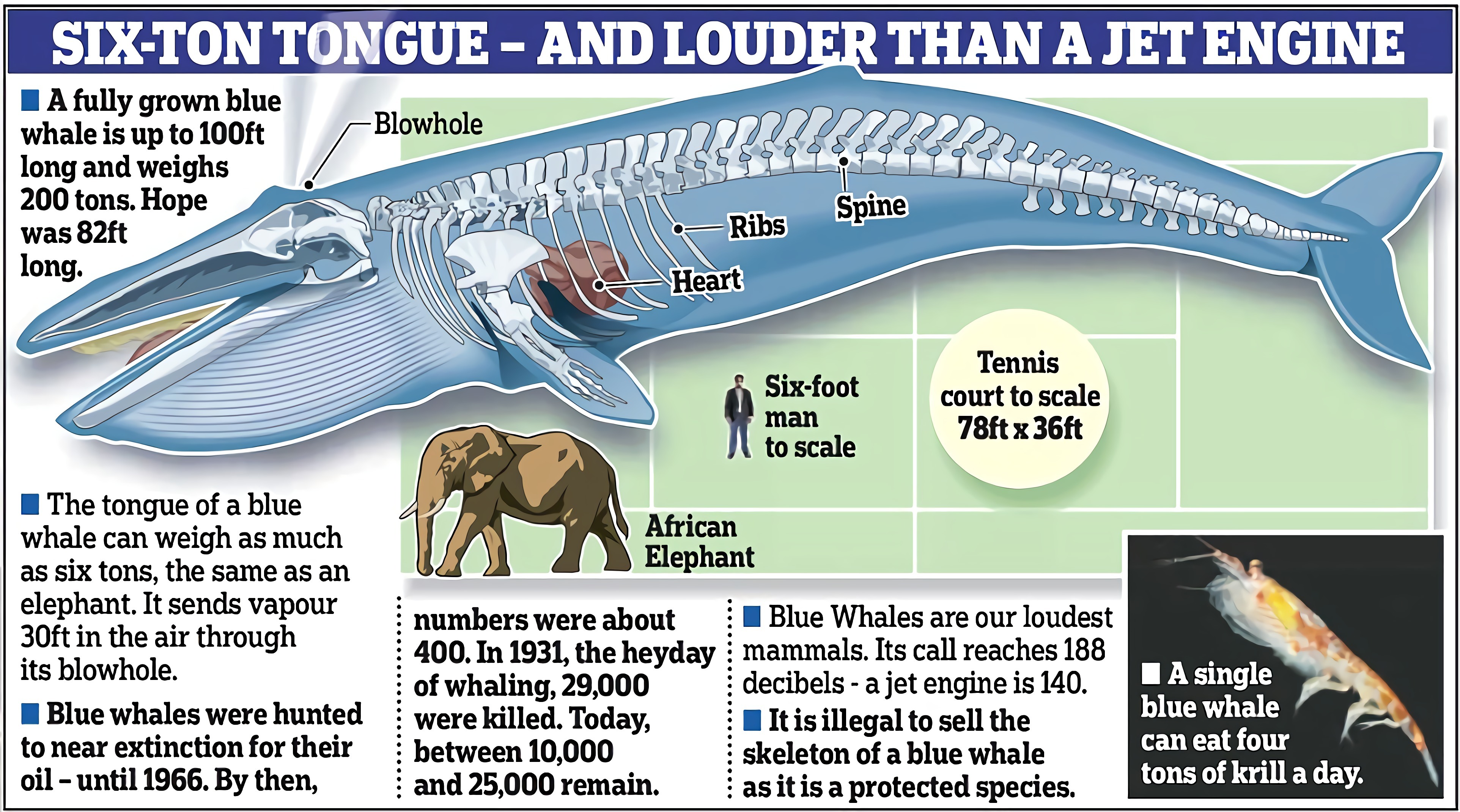 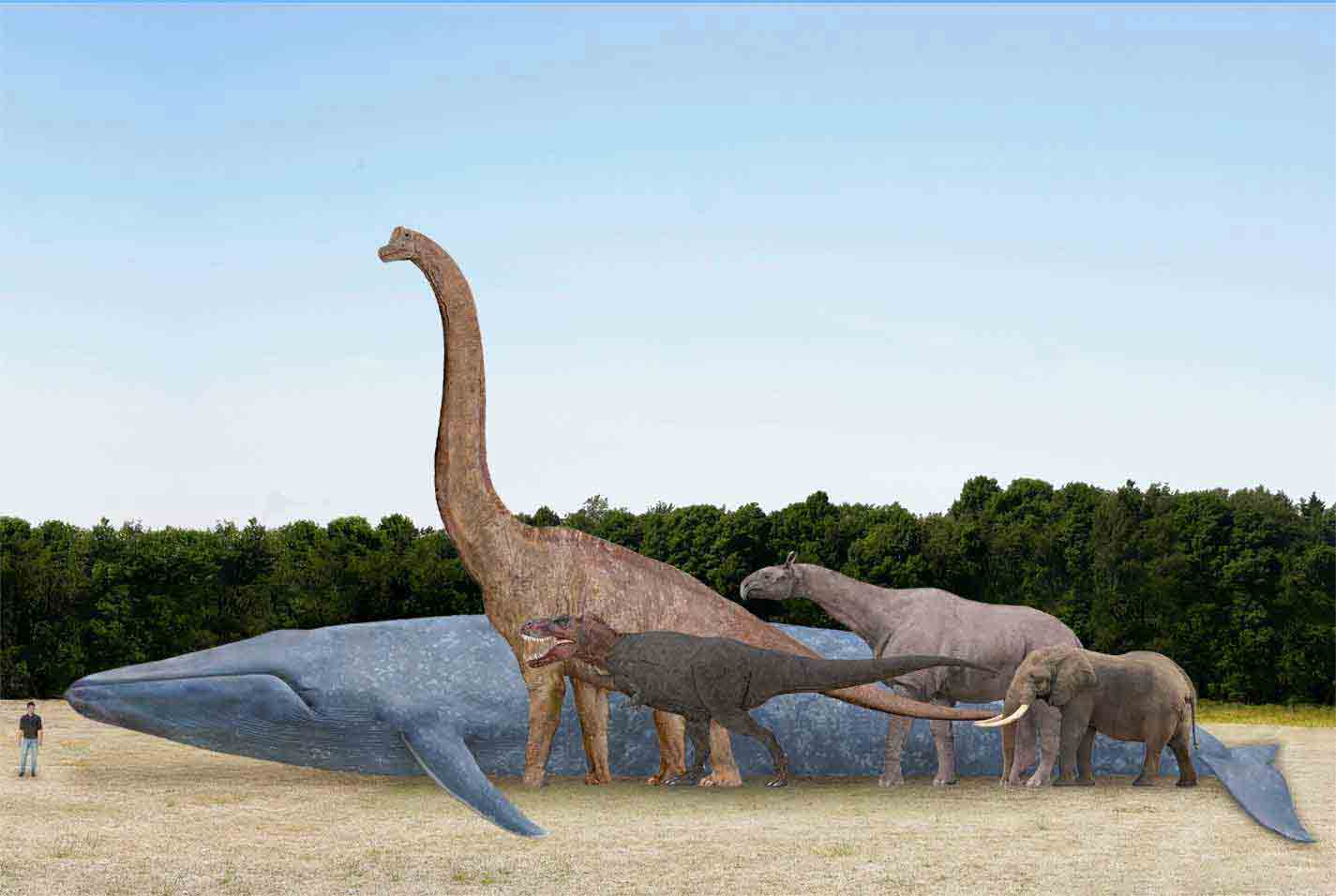 Assemblies of sperm Whales, the likes of which had not been seen for centuries, happening once again here in the tropical seas surrounding Sri Lanka, there are reports of the vast gathering of Whales up to 300 individual whales. They come here to avoid cold weather, raise their young, feed, and use it as a mating ground. there is a 95% chance you spot them while your doing whale watching excursion.