Wilpattu National Park is a popular leopard destination in the world, the best way to get wildlife experience is by doing "Wilpattu Safari", you may do a full day Safari or book Wilpattu Safari tour to get the best out from your safari holiday. Tourist numbers remain low throughout the year so you will have a real sense of wilderness and peace of mind. 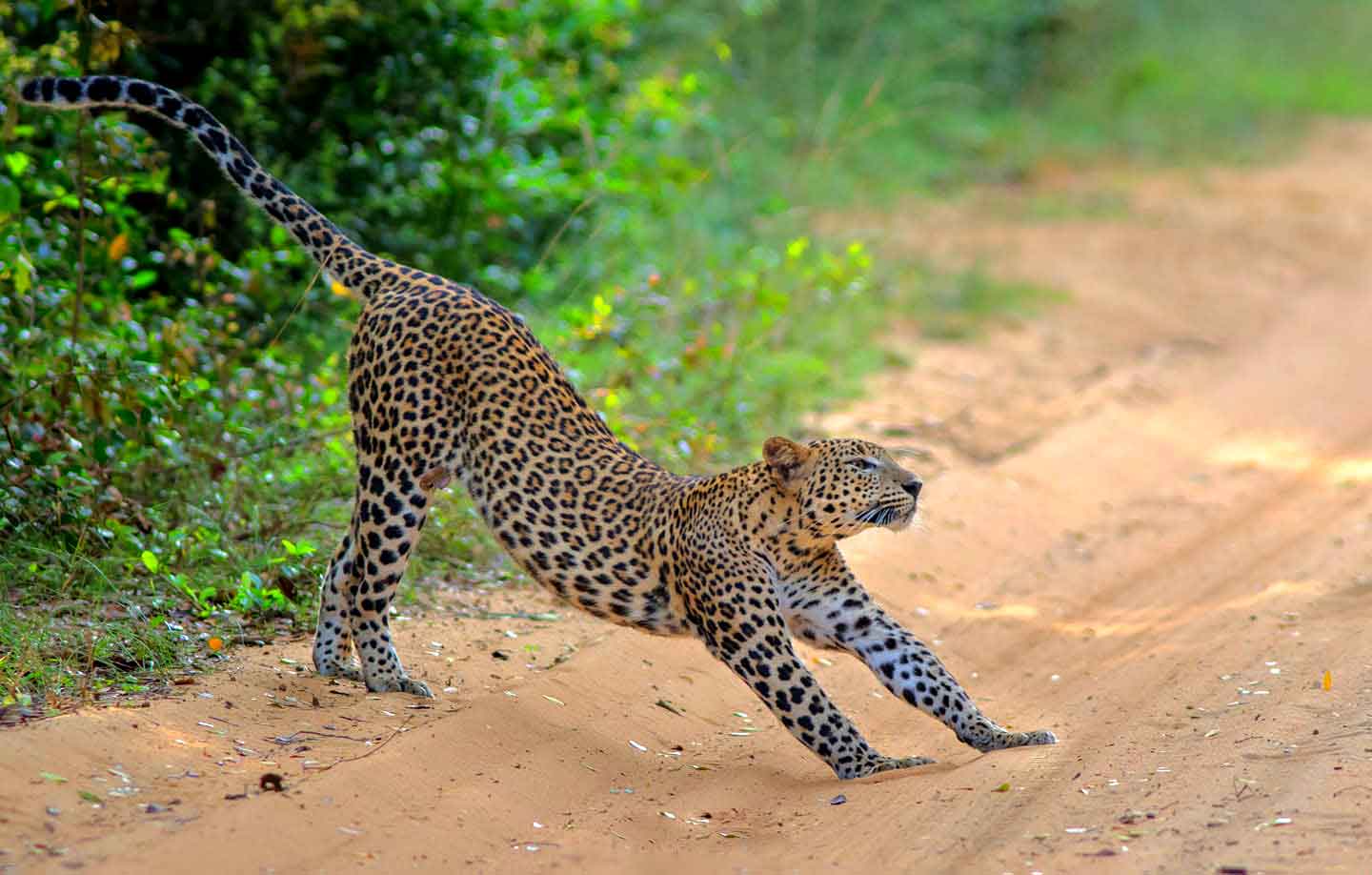 Why Wilpattu Safari ?
National park has the most leopard density when compared to other national parks, also the national park is among the top national parks in the world for its ? leopard population, Wilpattu harbor extremely high biodiversity, including 31 species of mammals, sloth bear (Melursus Ursinus inornatus), water buffalo (Bubalus bubalis), elephant (Elephas Maximus Maximus), Sambhur (Rusa unicolor unicolor), Spotted deer (Axis axis ceylonensis), Mongoose, and shrew are most known.
The best part
Since this is not the most famous park here on the Island, despite the peak season visitor numbers remain low, which gives Wilpattu a genuine sense of wilderness.
That's not all
Wilpattu park is mostly good to visit all around the year and less crowded with tourists. You will have a close encounter with beautiful jungle trails with lots of mixed geographical features from grassy plains amidst the dense jungle, to wetlands called “Villu”, aka "Willu-Pattu" translated to Land of Lakes.
However there's a catch
75% of the national park is covered with thick jungle, therefore you need more time and patient to spot leopards, best if you book a full day Safari and take the most out your encounter with wildlife.
Here's the deal
Book a Safari in Wilpattu with us, 14 days prior to arrival and claim 5% discount on Jeep fee (contact us first before placing the order). 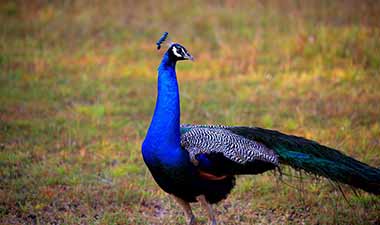 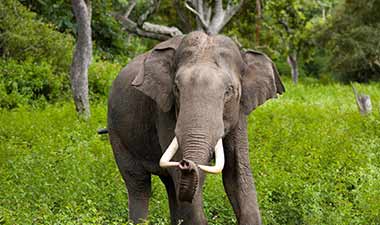 Safari Game Drive starts at 2 pm and will end's at 6.00 pm, you will be picked up from your hotel in National park area at 1.15 pm. 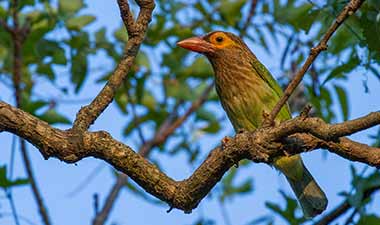 Safari Game Drive starts at 6 AM and will end's at 6.00pm, you will be picked up from your hotel in National park area at 5.15 am.

What is included
Important information: There are two park entrances, make sure you select the right entrance accdinging to your accommodation's location. If you are not sure, just contact us. Picnic meals are optional, you can add it when you checkout, if you book your hotel without meals, otherwise tell your hotel to arrange picnic meals if you book your accommodation with Full Board (FB) option.

Animal you can see in Wilpattu National Park

Apart from other national parks in Sri Lanka Wilpattu NP has a distinctive geographical feature called "Willus" (Natural lakes), sand-rimmed water basins or depressions that fill with rainwater overtime. Six main lakes can be found throughout the Willpatu national park, it is largest wildlife sanctuaries in Sri Lanka, and spans an area of approx. 1317 square kilometres. Park's elevation ranges from 0 to 152 meters. Since it Located in the Northwest coast lowland dry zone of Sri Lanka The Annual Rainfall is about 1000mm and the annual temperature is about 27.2 degrees, but you will feel like somewhere around 32 degrees due to humidity and other factors.

Unlike other wildlife parks in Sri Lanka Wilpattu holds the unique complexity of over 50 wetlands aka Villus. Villus are the main topographical attraction of the park, Natural lakes with shallow depth filled with heavy downpours of northeastern monsoon during September to December, Villus with an abundance of water is a fine example of weather patterns prevail throughout the park, drought only comes around May to early September, annual temperatures in the Park peak during the month of April which is 32 Celsius . 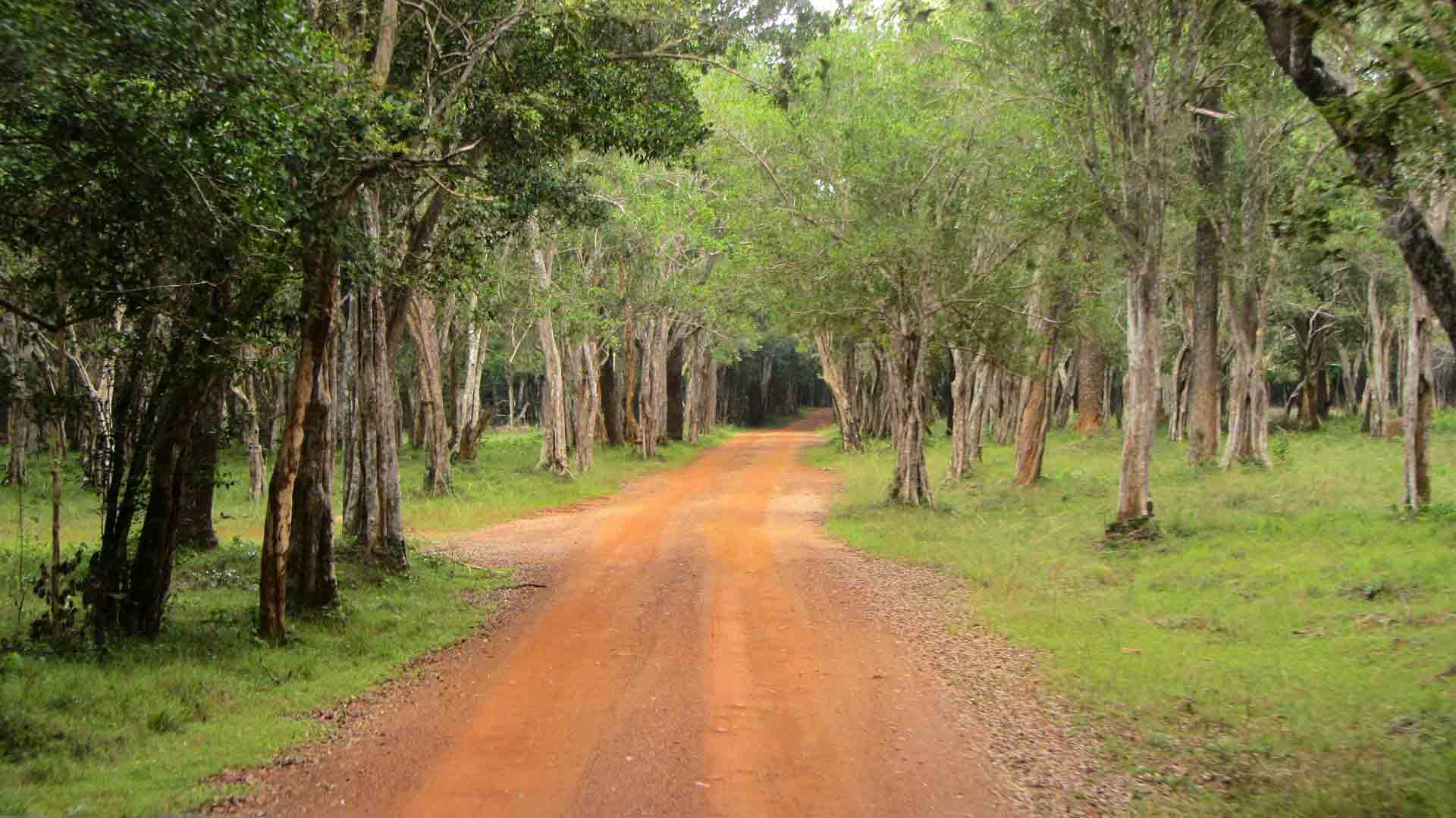 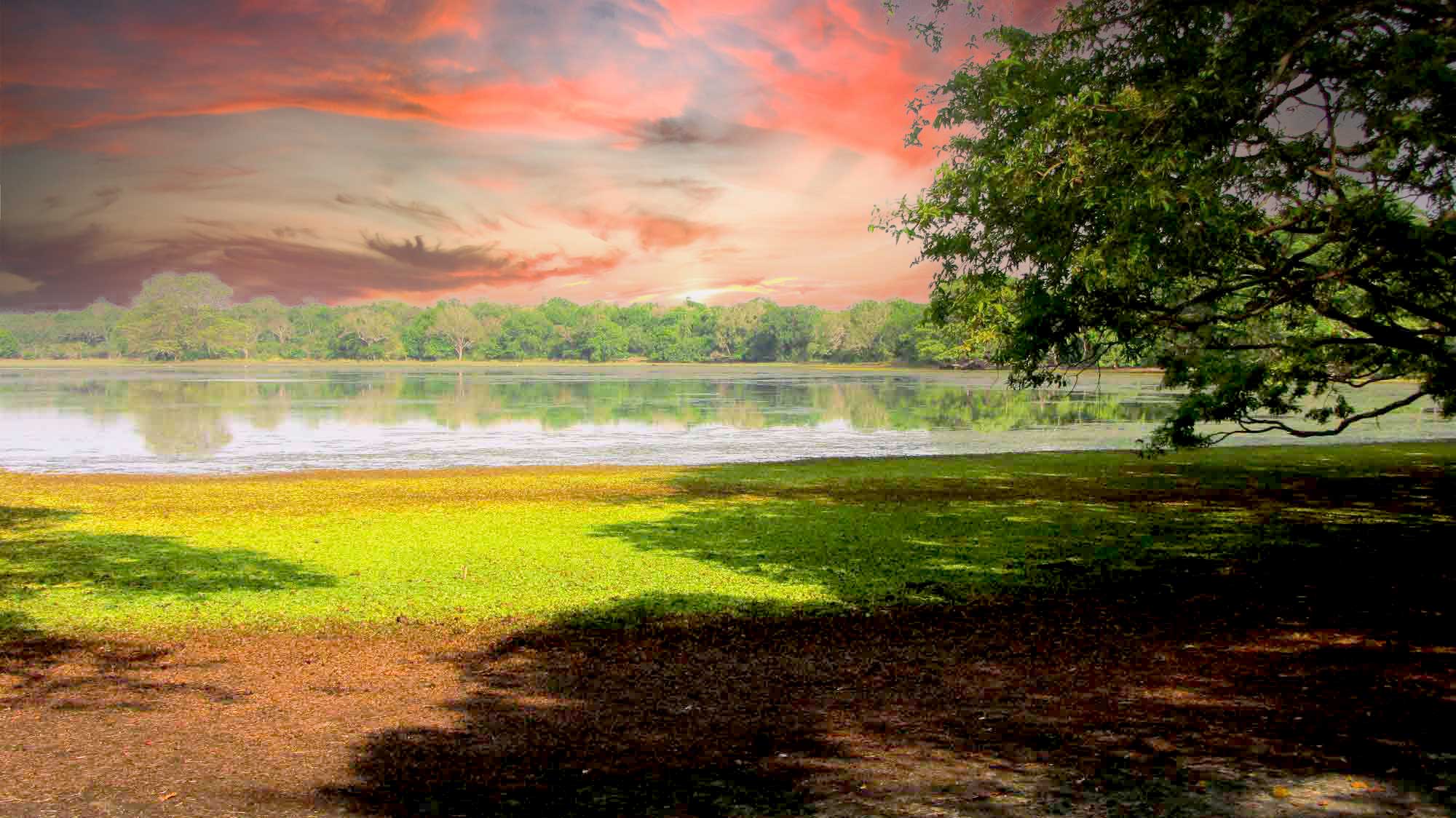 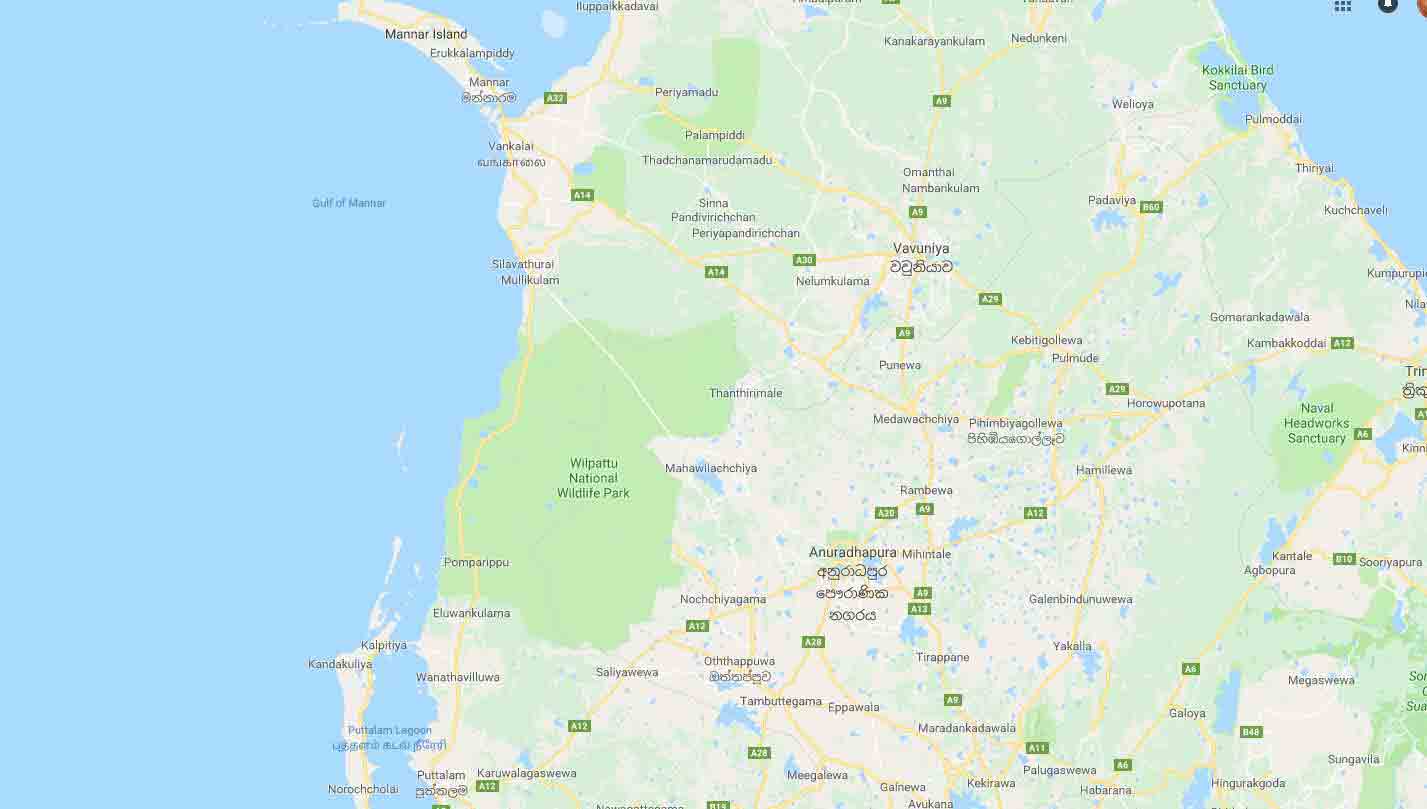 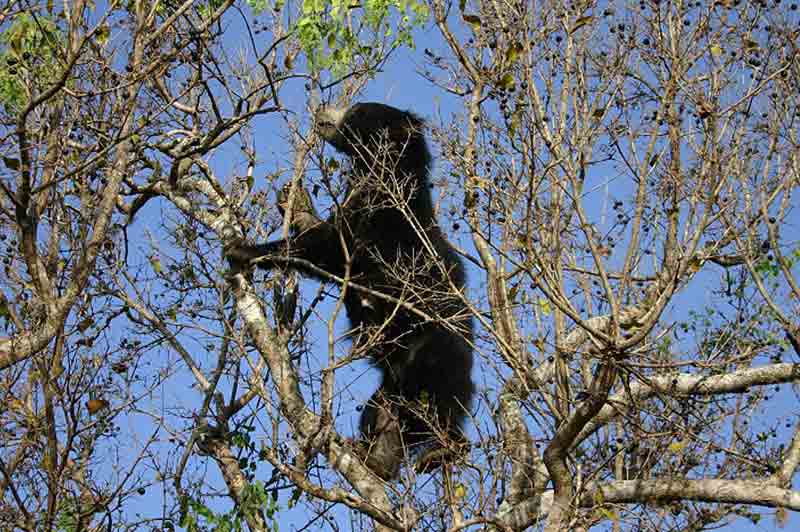 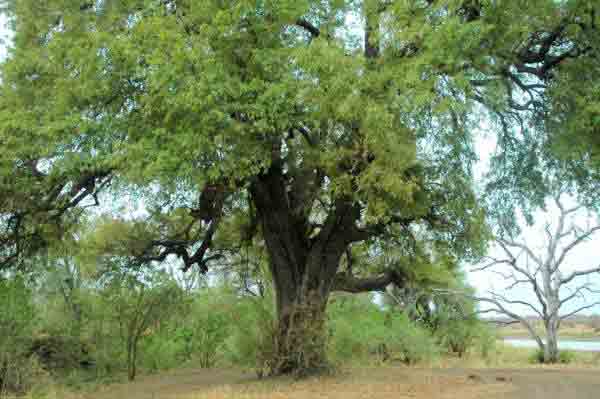 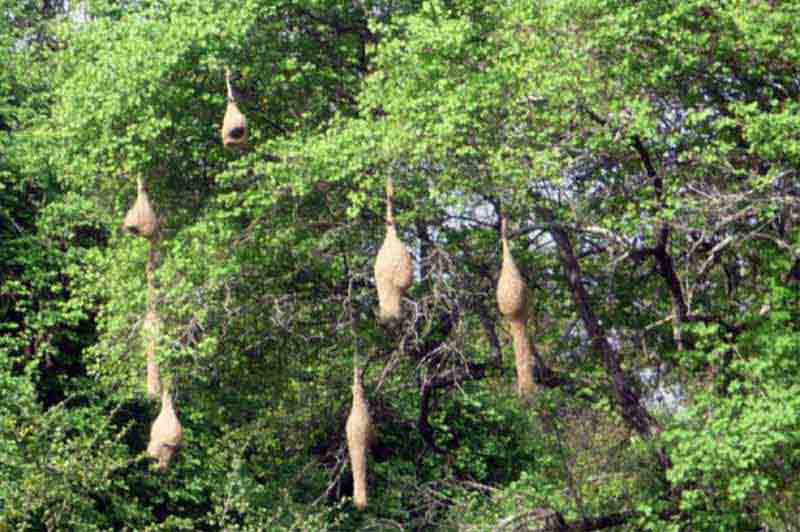 In Year 1905 the area was designated a sanctuary and in the year 1938 it was promoted to the National Park rank. According to Mahavansa records that in 543 BC, Prince Vijaya landed at Tambapanni aka Kudrimalai Point (Horse Point-Wilpattu), married Kuweni and establish the Sinhala nation. Deep within the Wilpattu jungle there are an archaeologist findings of ancient Buddhist civilization dating back to the first century BCE, but these parts are not accessible to the general population.

According to Department of Archaeology there are total of 68 archaeological sites. One of major ancient Buddhist ruins lying in the Wilpattu NP is "Ochchappu Kallu Buddhist Ruins". Rock cut bases of buildings, balustrades (korawakgal), moonstones, and scatted pieces of rock pillars, spread over a vast area which archaeologist believe it is a large building complex now become ruins. Occupy Kallu Buddhist Ruins are considered the largest monastery complex out of 68 archaeological findings that found in the Wilpattu NP.

After the main ruins there is a large drip ledge cave with an inscription written in early Brahmi writings that, "this is a donation from the king to Buddhist priesthood". Also, you will find stone carved ramparts with huge rock slabs skilfully placed leaning across other builders to create meditation chambers. Apart from that, at the rock summit there are the remains of a large Stupa and another rock inscription which has not been read.

Apart from other, remnant, Department of Archaeology has found Concrete evidence to support both pre-historic and historic periods. Black & Red ware pottery sites, Burials, settlements, and monasteries are among them.

Throughout history great civilisation have arisen here in the Willpattu National Park, none stood the test of time, but the Samadhi Statue of Lord Buddha found well preserved in almost pristine condition. It was founded by Sri Lanka Army and brought back to the Wilpattu park entrance which you can be seen even today. 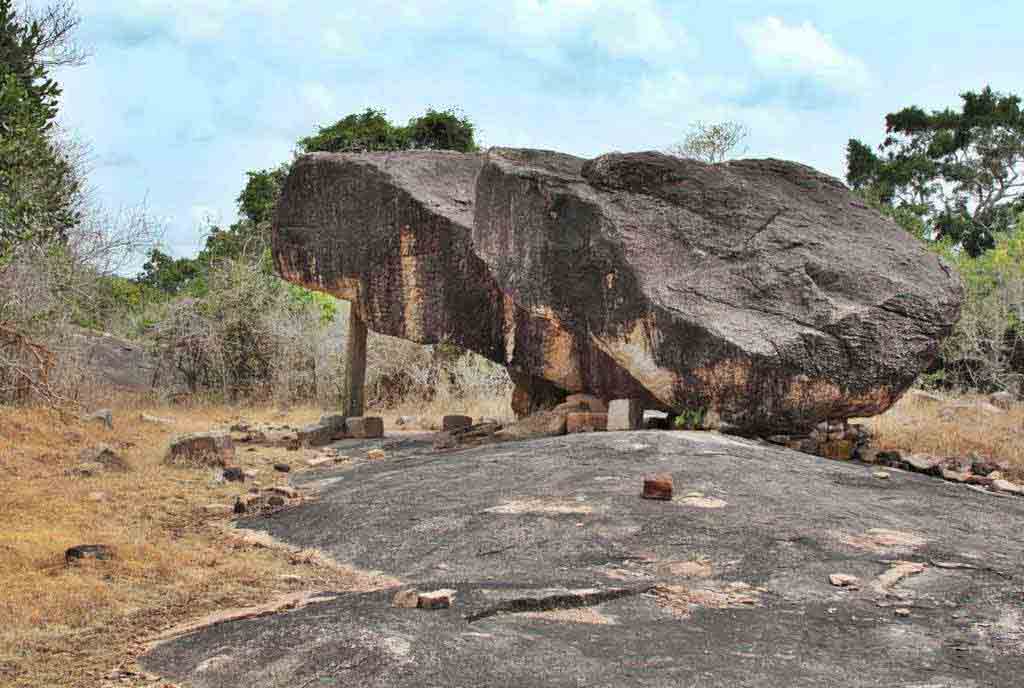 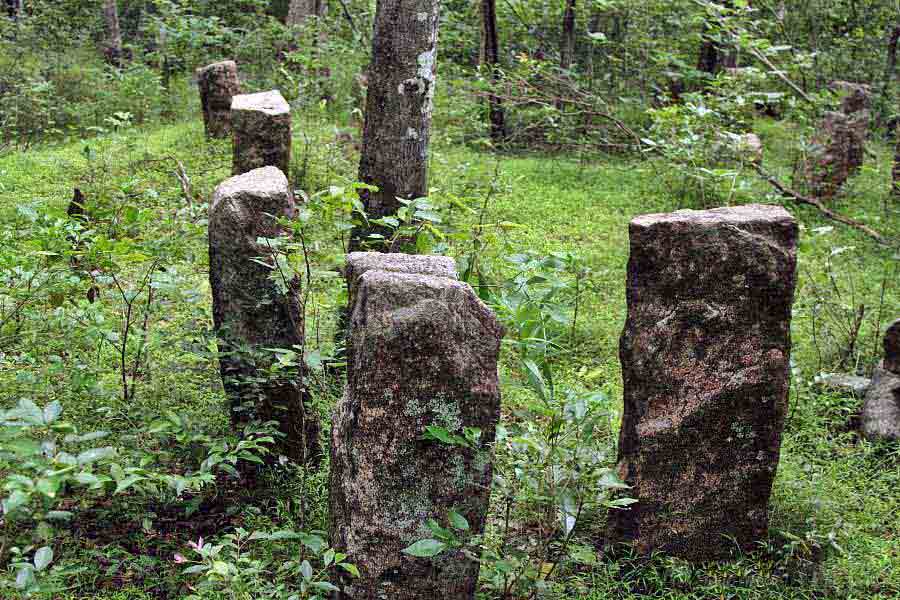 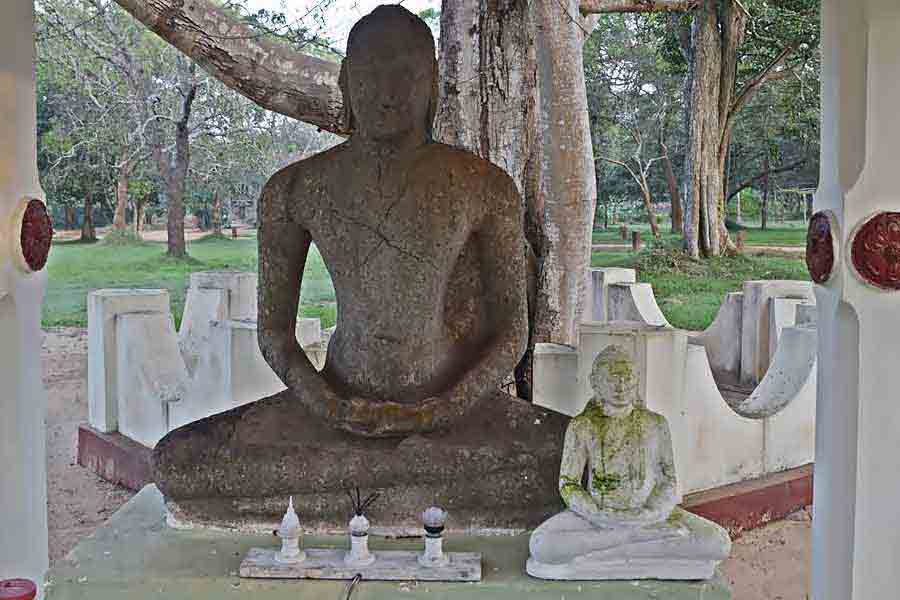